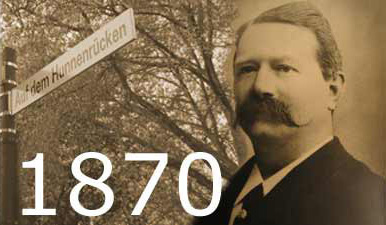 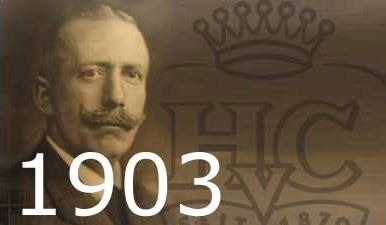 Company founded by Hubert von Carnap in Cologne: cardboard trade and paper cutting shop in the inner city on the Hunnenrücken. The production of dangerous goods packaging made of leather cardboard by hand is in the foreground of the production.

Shortly before the death of the company founder, Siegmund von Carnap takes over the company. 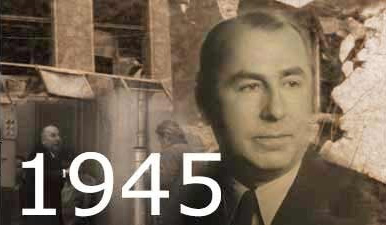 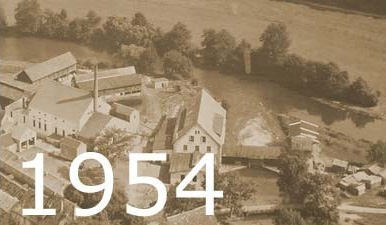 The businessman Theodor Zimmermann joins the bombed-out company as a general partner. He succeeds in reactivating the old customer connections. Just a short time later you are able to invest in the first machines again. 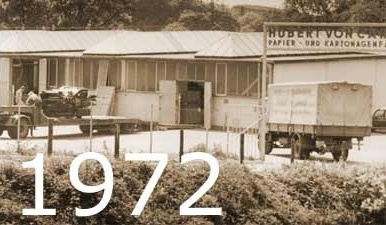 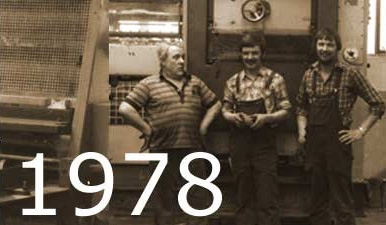 A branch is opened in Windeck an der Sieg, as it is not possible to expand production in the center of Cologne.

After the death of Theodor Zimmermann, Doris Eichler- Zimmermann and Peter Eichler took over the management together. 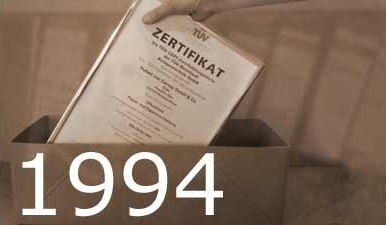 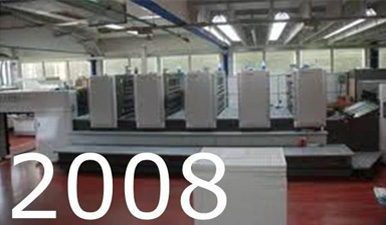 The quality assurance system, which has grown over many years of producing dangerous goods packaging, is certified by TÜV Rheinland in accordance with DIN EN ISO 9001. 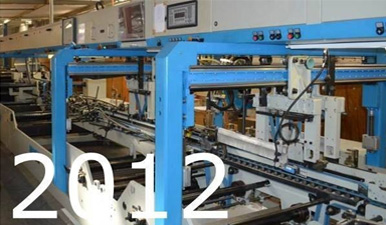 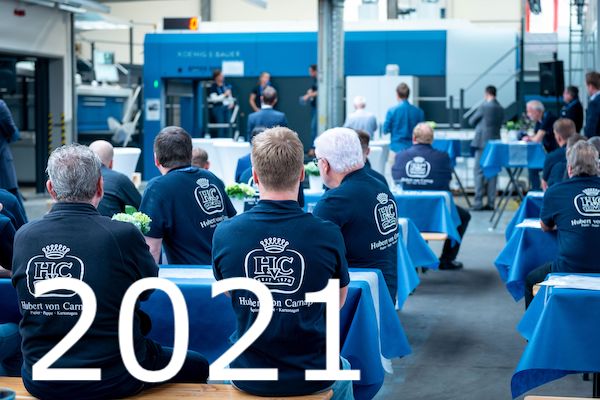 The new Rapida 145 from König & Bauer goes into operation.

News from the blog

Cooperation between HvC & Physio CKI starts with a "KickOff Start of the first health day The "KickOff" of the first Health Day in the company's history, started with 40 highly motivated and good-humored employees of our company Hubert von Carnap. After a short...

END_OF_DOCUMENT_TOKEN_TO_BE_REPLACED

Spring cleaning At the beginning of the new year, employees met on free Saturdays to volunteer to rearrange certain areas in the company in order to optimize the previous order. Production processes were analyzed in advance and behavioral patterns noted. Together with...

END_OF_DOCUMENT_TOKEN_TO_BE_REPLACED

After a VdS-tested fire alarm system was fully installed for our production hall & warehouse in 2017, this was extended in January 2020 for the covered but open area of the goods receipt & goods issue. The Fa. Rosenbauer as a competent partner has carried out...

END_OF_DOCUMENT_TOKEN_TO_BE_REPLACED

This Area is Widget-Ready

You can place here any widget you want!

You can also display any layout saved in Divi Library.